The intervention areas of Life-Relict project are in Special Areas of Conservation (SACs) in the Portuguese Natura 2000 Network, such as SAC of Estrela Mountain, SAC of Açor Complex and SAC of Monchique, as shown in the map.

This is where the most representative communities of the Habitat 5230* are, making these sites the last refuge of the Continental Laurissilva relicts.

Learn more about each area of ​​intervention below. 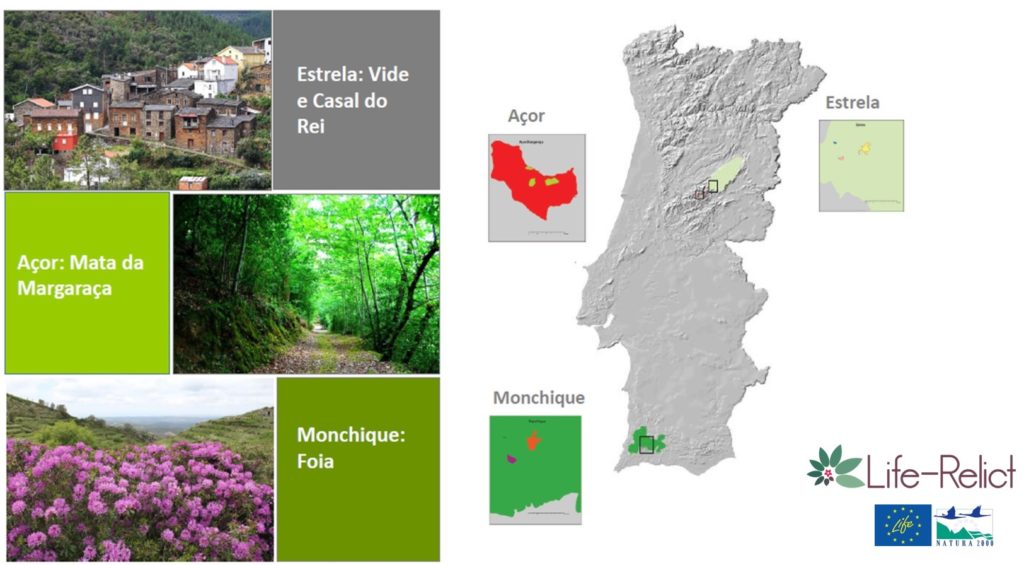 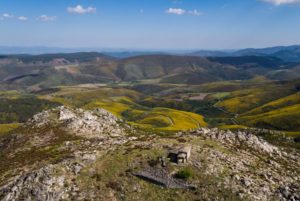 Serra da Estrela is located in the mountainous region in the central east of the country and is part of a vast mountain range. It is an area of ​​landscape integrated in the Serra da Estrela Natural Park (PNSE), created in 1976, being the largest protected area in Portuguese soil. The PNSE comprises a succession of plateaus that extends from Guarda, in the northeast, to the foothills of the Serra do Açor, in the southwest, in the municipality of Seia. It occupies an area of ​​medium and high mountain, which includes the highest point of the continental territory, at 1993 meters altitude, and where you can see the best evidence of a glacier landscape at national level.

The unique character of the highest areas of the mountains and their geographical location determine the reproductive isolation of fauna and flora populations which leads to differentiation into exclusive species, subspecies and varieties. As a result, the Council of Europe in 1993 designated an area of ​​10 610 hectares as a Biogenetic Reserve, representing approximately 12% of the total Natural Park. Reinforcing its international importance for nature conservation, other planning and management instruments in the Sierra area were designated as the Community Importance Site, proposed to integrate the Natura 2000 Network in 2000 and the Wetland of International Importance under the Ramsar Convention in 2005.

The Serra da Estrela Special Area of Conservation occupies an area of ​​about 88 291 hectares and is a territory between 400 and 600m of altitude, with a preferential west-northwest orientation, and its characterized by an orography defined by Ribeira de Loriga that it is marked by embedded valleys. The substrates are of schist origin and the climate is marked by mild temperatures, high annual precipitation and almost no frost. In this area there are a total of 32 natural habitats, five of which are priority, and shelter numerous animal and plant species whose conservation at European level is considered a priority, such as Portuguese Laurel, the target habitat of Life-Relict. As part of this project, and with the purpose of substantially improving the conservation status of this community, interventions will be made in the village of Cabeça and Casal do Rei, in the southwest of Serra da Estrela (Central Iberian Cordillera), due to its most important representative sites of the community. 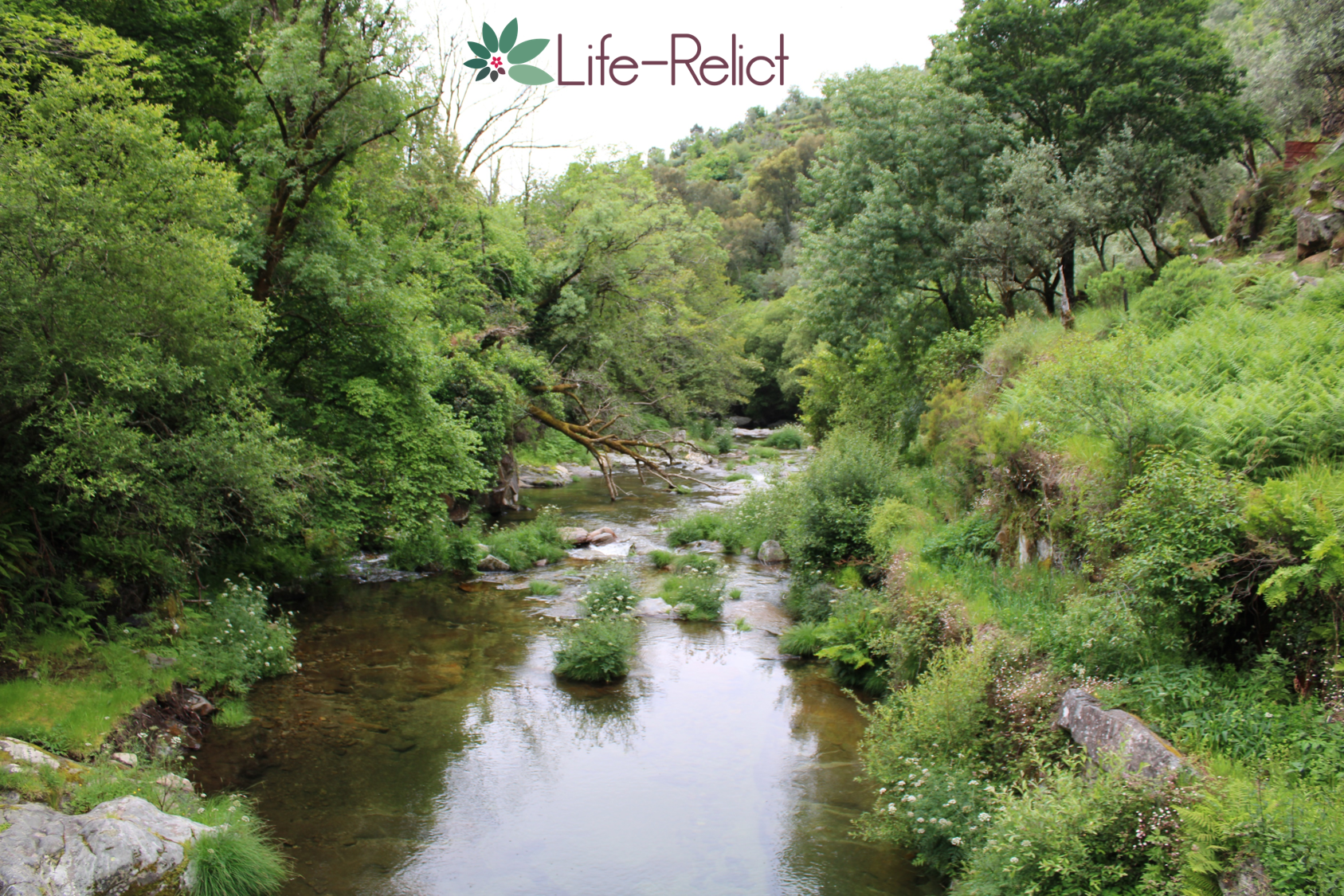 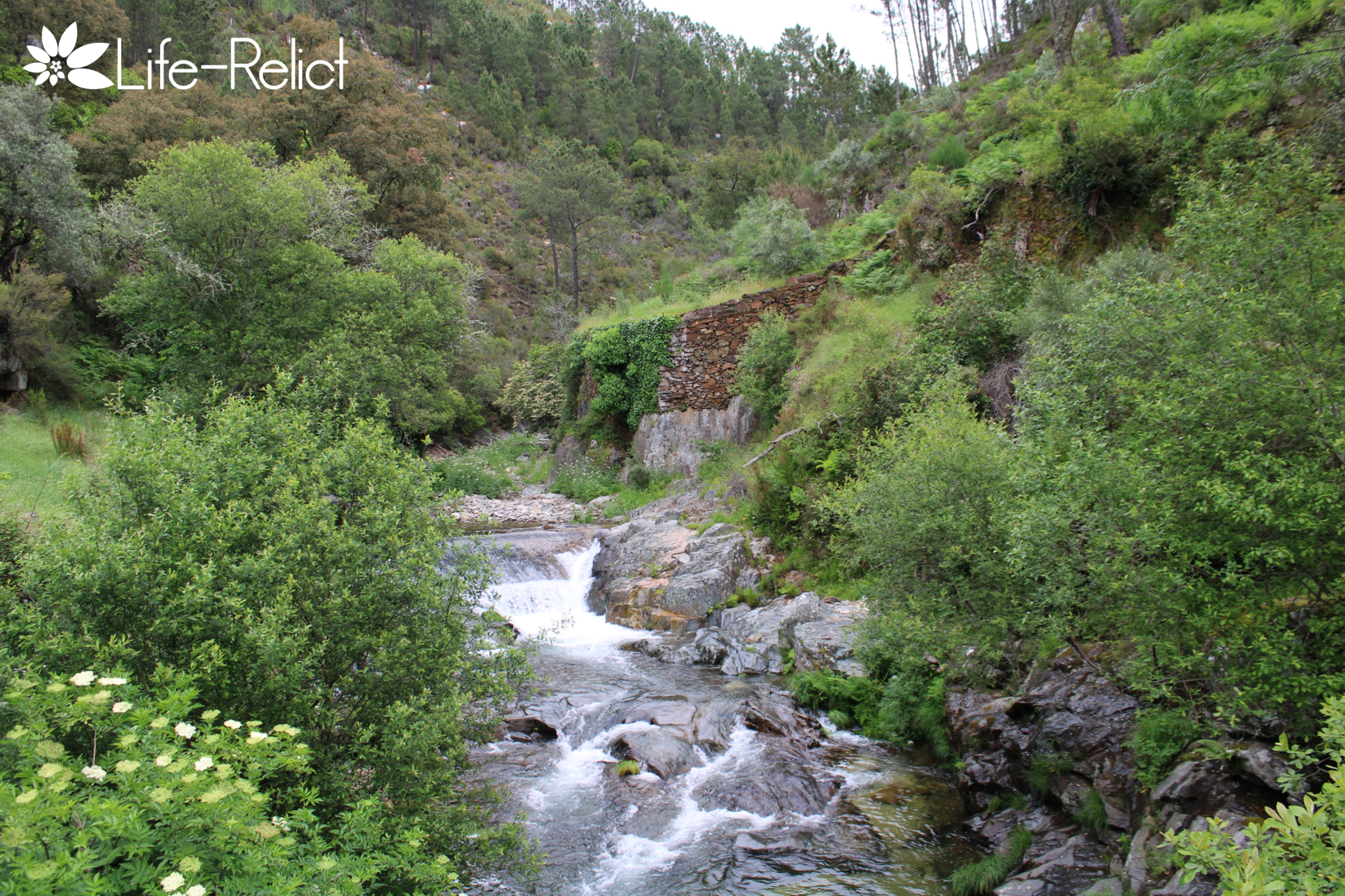 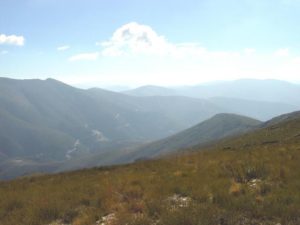 The Açor complex is located southwest of Serra da Estrela, in central part of Portugal, and consists of four distinct areas: Mata da Margaraça, S. Pedro do Açor, Cebola and Fajão. This complex continues the Serra da Estrela mountain range and, due to its own characteristics, comprises about 14 natural and semi-natural habitats, two of which are considered a priority for conservation, including the 5230 * – Laurus Arborescent Communities nobilis, target of the LIFE-Relict project.

In the Mata da Margaraça and Fajão, there are the vegetal communities of deciduous forests of reliquial character, with high botanical and phytogeographic value. Margaraça is located on schist slopes and Fajão on quartzite outcrops of geomorphological and landscape value.

Under the Life-Relict project, interventions in this SCI will be directed to the Mata da Margaraça, a territory with marked temperate influence, located between 400 and 800 m altitude and with predominant exposure of N-NW. The Portuguese Laurel that occur in this territory are extremely important, since this is the largest population nucleus of the species in Iberian territory. 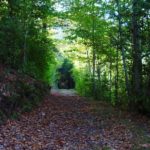 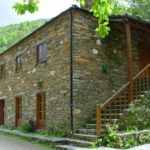 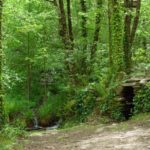 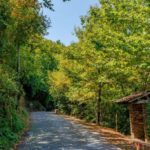 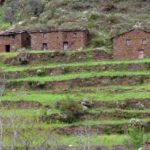 Special Area of Conservation in Monchique 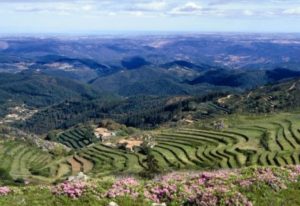 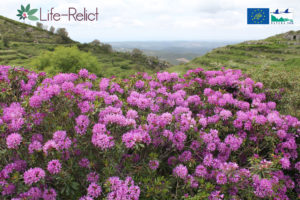 Monchique comprises a mountain with about 902m of altitude located in the west of Algarve, in the south of Portugal. This SCI presents specific bioclimatic and geological conditions, such as in the central nucleus of the Monchique mountain range, with very particular microclimatic conditions, enhancing the biological disjunction. In this situation, the Pontic Rhododendron (priority habitat 5230 * in the Habitats Directive) occur in the form of high perennial shrubs, dominated by by Rhododendron ponticum subsp. baeticum, a habitat only observable in just one more SCI in the center of the country (SCI of Cambarinho) and target of the Life-Relict project.

In the Monchique mountains, it is possible to observe about 22 natural or semi-natural habitats, five of them being a priority for conservation. In floristic terms, the mountainous subpopulation of the Lusitanian endemism Centaurea fraylensis, a species that is spread over low tojais and lowlands, is noteworthy. It is also a site of historical occurrence of the Iberian Lynx (Lynx pardinus) and which maintains characteristics suitable for its presence.

Under Life-Relict, conservation actions will be directed towards the preservation of the existing Pontic Rhododendron in Alto da Foia. The territory is located on the northern slope of the Serra de Monchique and has an altitude ranging between 700 and 900 m. The soils are derived from plutonic rocks, namely syenite and the area is strongly influenced by ocean (Hyper-ocean) due to the proximity of the Atlantic.