The fires of October 2017 burned the emblematic Mata da Margaraça.

Mata da Margaraça, in central Portugal, is considered to be the most notable Portuguse Laurel forest in the Iberian Peninsula. Integrated in the Protected Area of Serra do Açor, it is marked by the enormous beauty associated with a perennial forest, so rare in our country.

Unfortunately, in the fires of October 2017, more than 90% of the area burned, although in many places the fire was of low intensity. 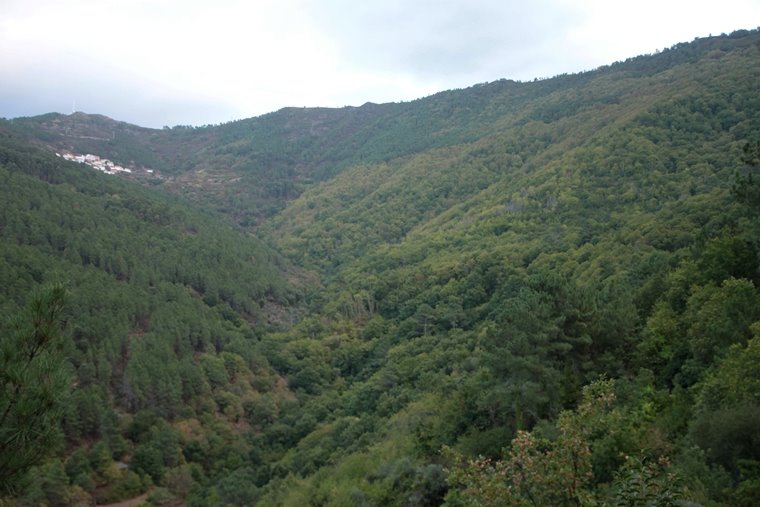 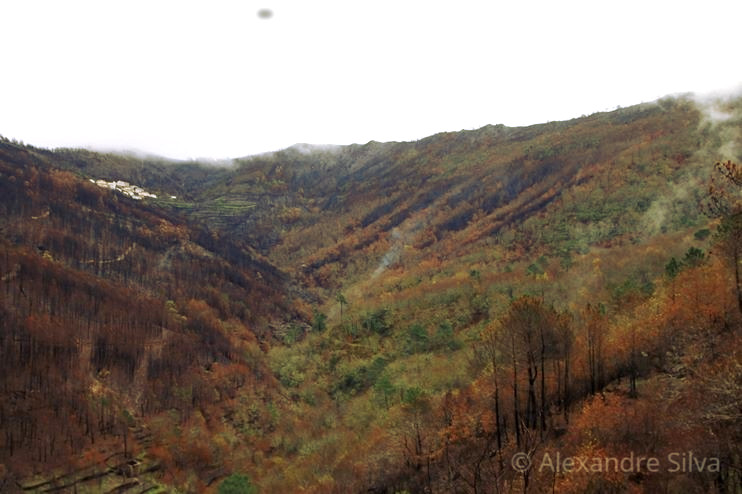 Every year in the picturesque village of Cabeça, in Estrela Mountain, Christmas is celebrated in a unique way in the country. The traditional schist houses are decorated with materials taken from nature and open to visitors. The end result is a village of fairy tales, celebrating what many call the “most genuine Christmas in Portugal”.

The Life-Relict project took this opportunity of this event that takes thousands of people to the Cabeça village every year and presented itself to the population and visitors. Thus, an exhibition was set up at the parish council, a short lecture was given by Professor Carlos Pinto Gomes (University of Évora) and a film produced by the Life-Relict team was shown. 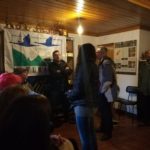 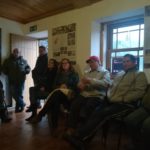 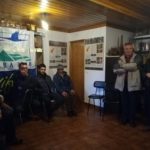 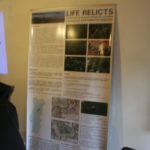 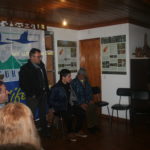 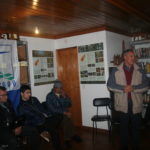 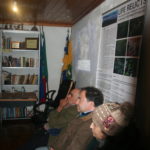